Any number of how-to books combined may not give a writer the one priceless bit of clarity that can make the difference between being published successfully or not. Rejection by an editor or agent seldom yields the reason as to why a manuscript doesn’t grab them, and almost never reveals how it can be fixed to ensure that it ever will.

Founded and run by professional writers the SCWC provides veteran and emerging talent with authoritative guidance to help distinguish those manuscripts that are ready for market consideration, having facilitated well over $4 million worth of first-time authors’ book and screen deals. With extended one-on-one evaluation of advance submissions and dozens of read & critique and practical information workshops to choose from, the SCWC is among the only conferences specifically tailored to empower writers of every level with the vital tools, networking and industry prowess needed to sell their work. 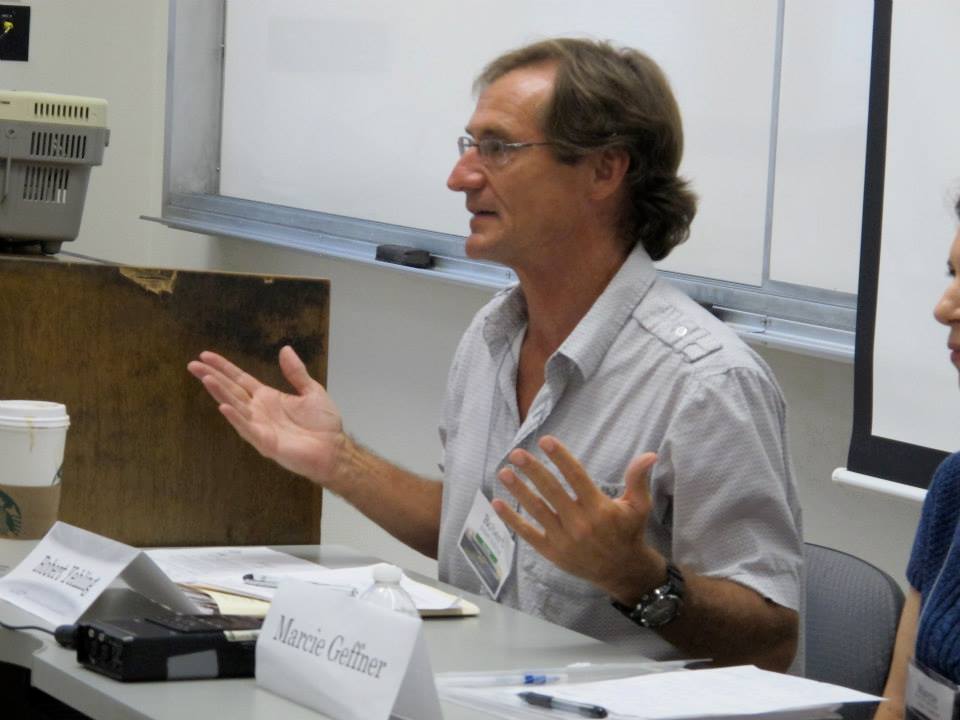 • TUCSON FESTIVAL OF BOOKS (Cancelled due to Covid-19) 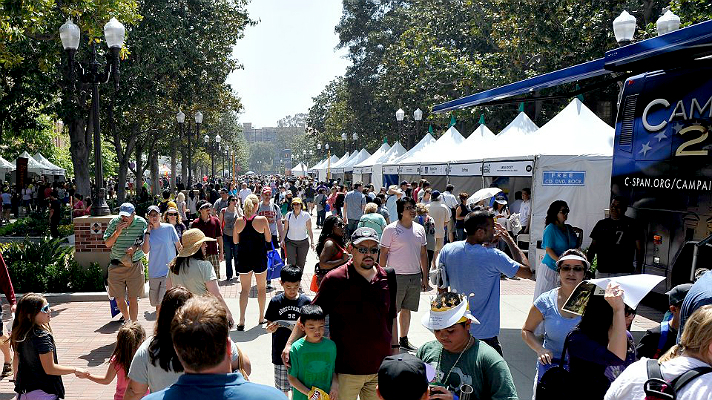 The first annual festival featured around 450 authors and welcomed over 50,000 regional visitors. For most recent Festival in 2017, attendance reached over 135,000. The event typically includes special programming for children and teens, panels by best-selling and emerging authors, a literary circus, culturally diverse programs, a poetry venue, exhibitor booths and two food courts. The Festival’s mission is to improve literacy rates among children and adults in Southern Arizona.

Since its creation, the Festival has donated over $1.65 million to agencies that improve literacy in the community such as Reading Seed, Literacy Connects, and University of Arizona Literacy Outreach Programs. In addition to aiding the fight against illiteracy, the festival also helps the local community tremendously. In a study by a students at the Eller College of Management at the University of Arizona, the festival was found to pump an estimated $4 million into Tucson’s economy annually. The festival has also been covered by C-SPAN in the past, with over 120 videos in the C-SPAN Video Library.

The Los Angeles Times Festival of Books is a free, public festival celebrating the written word. It is the largest book festival in the United States, annually drawing approximately 150,000 attendees. Started in 1996, the Festival is held on the penultimate weekend of April, hosted by the University of Southern California, and features vendors, authors and publishers. Some of the events are panels with authors discussing a common subject, storytelling and performances for children as well as the Los Angeles Times Book Prizes.

Until 2010, the festival was hosted at the campus of the University of California, Los Angeles, however, after University of California officials and event organizers disagreed on how to share expenses, particularly in light of the recent budget cuts to the UC system, the festival was moved permanently to USC. The event has typically been held during the last week of April, though it has been moved to the first week, to avoid a scheduling conflict with Fiesta Broadway. The next festival is scheduled for 18-19 April 2020, the 3rd weekend of April. 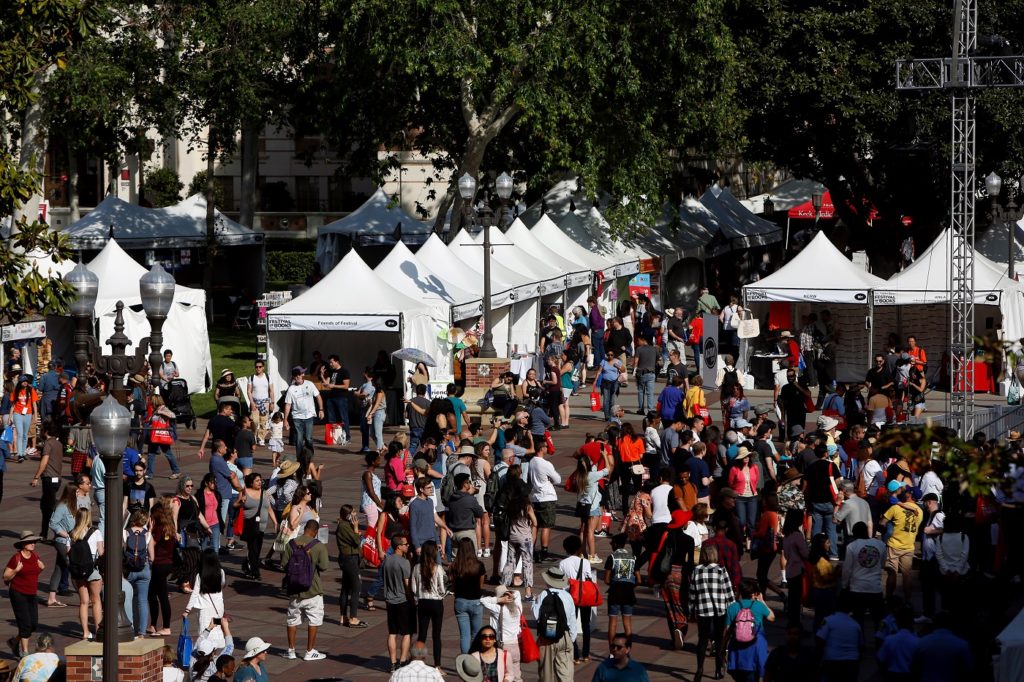 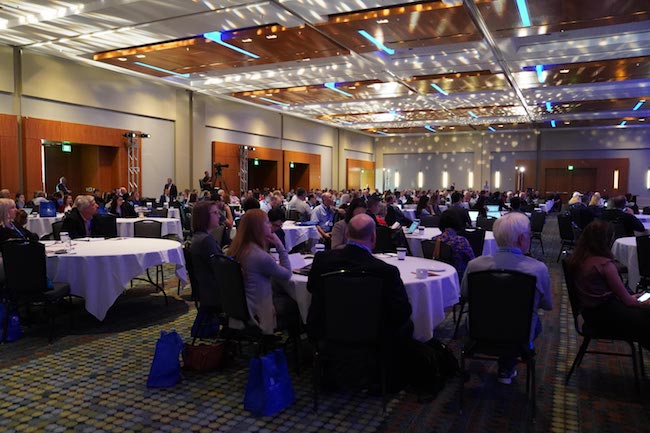 Digital Book World is, without question, one of the most important publishing industry conferences on Earth. The industry leaders, the tech leaders, and the curation of the agenda have turned DBW into a premium, must-attend annual event. DBW 2020 takes place from September 14-16 in Nashville, Tennessee. September 14-15 is DBW 2020’s main program, on the campus of Vanderbilt University. A variety of publishing user groups and optional workshops convene September 16. DBW is the gathering of the wide world of publishing, from trade to scholarly to independent to educational to corporate publishing, and all of the tech companies that serve this wide world of publishing.

The sold-out Digital Book World 2019 featured a one-of-a-kind publishing industry program, from National Book Foundation to Audible to Simon & Schuster to Kickstarter to Publishers Weekly to Penguin Random House and many more – an unprecedented educational opportunity as well as networking event. Digital Book World 2020 takes place on the campus of Vanderbilt University, and similar to how DBW spotlighted libraries in 2019 with the American Library Association’s high-profile participation, DBW 2020 will spotlight university presses in 2020.