THE BUG AND HIS LIGHT

The Bug and His Light tells the story of an unlikely friendship between six-year-old Judd and a little lightning bug named Mark. While searching for lightning bugs on a summer evening with his mother, Judd accidentally brings one of the little fireflies home. Afraid, sad, and far from home, Mark the lightning bug loses his glow.

Thinking he is broken, Judd and Mark work together to find a way to fix Mark’s light. “I know what I’ll do! I’ll fix you up, then you’ll be brand new!” said Judd. Again and again, the newly formed friends try to fix Mark’s glow. Their imaginations ran wild, but nothing seemed to work. Even then, they never gave up.

Children will laugh when Judd tries his phone charger to make Mark’s light start to shine. “Mark spits the charger from his mouth and gave the thing a toss. Mark’s wings were kind of singed, and now his eyes were crossed!”

This wonderful story embraces the love of friendship and the joy of helping others. 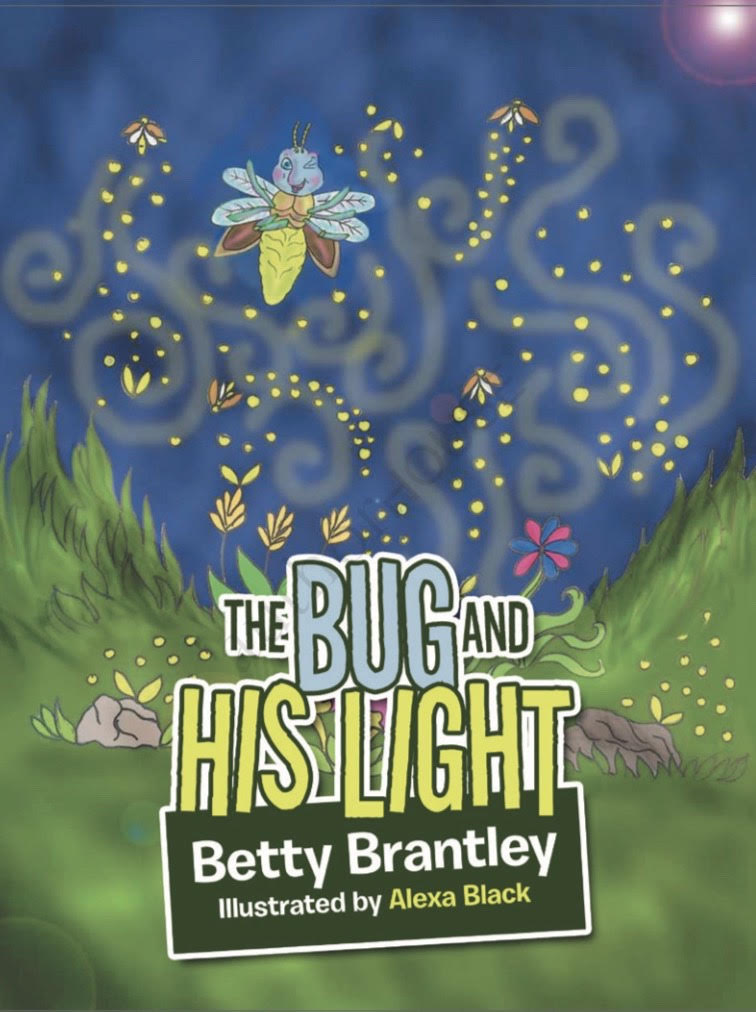 word on the street

“My granddaughter found this to be one of Mrs Betty’s Best Books yet. We enjoyed reading the adventures of the little boy & his lightning bug, the illustrations were delightful! A must read for sure.”