Shades of Green collects poems and essays from 1985 to 2005, with poems originating in Nepal, Peru, Thailand, Germany, Italy, the Amazon and Himalayas. Themes of love, adventure, self-discovery, and our dance with nature and the material world are explored in poems like “Phases of Dad,” “Anthem of the Homeless” and “Tip of the Haight,” an homage to Jefferson Airplane’s Marty Balin, who I helped with his memoir. Essays include “Open Letter to the Children of Nepal”, read on the floor of the United Nations in 2003; and “Catching Moon Rocks,” on an afternoon spent with Apollo 12 moonwalker Pete Conrad. 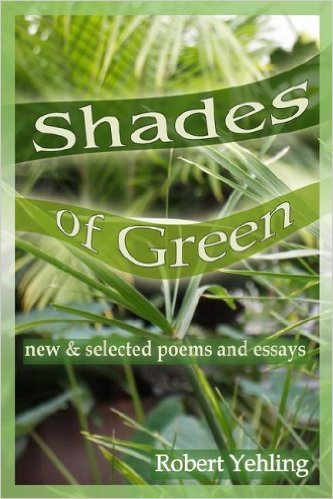