While people across the world were engrossed in the discovery of King Tut’s tomb, the community of Slocum, Kentucky, was caught up in the murder of one of its own. In 1927, Alvin Clemens, a 41-year-old husband and father was murdered in his home. In court, the evidence showed his southern belle wife, Annie Laurie, 30, had been leading a double life while he spent the winter months traversing the Northeast as a salesman. What started out with pleas for Annie’s innocence soon took a path of twists and turns when love letters, as well as multiple lovers, were introduced in the courtroom. Many witnesses were called during the seven days of testimonies. Everything was on the line for Annie. She would go to prison and lose her son unless the all-male jury believed her claim. Had she killed her husband due to a crime-of-passion?

Today, nearly a century later, the story has been passed down from generation to generation. It’s a story that refuses to die. 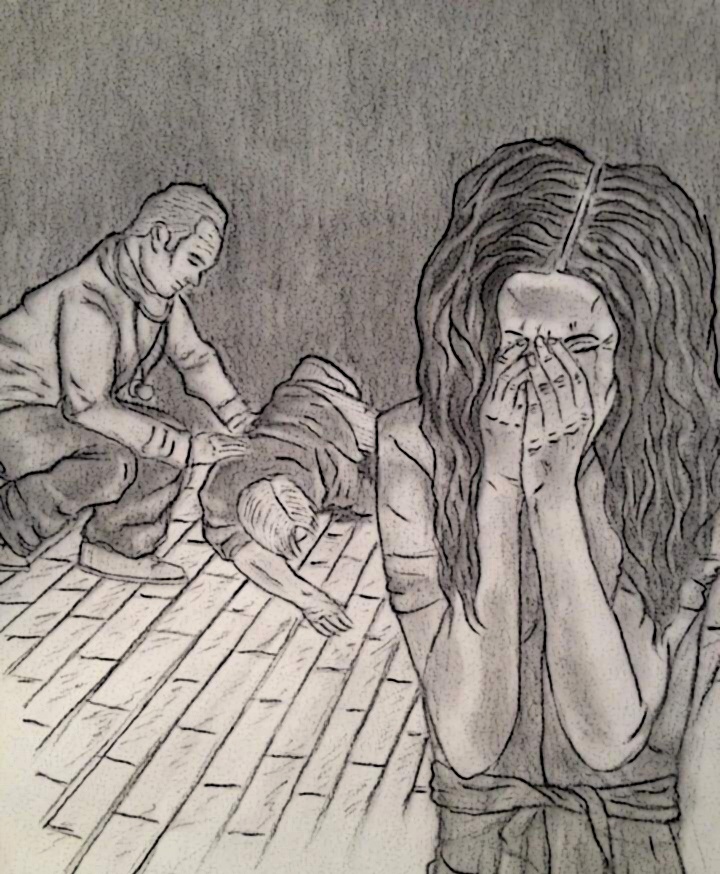